“The world always seems brighter when you’ve just made something that wasn’t there before.” —Neil Gaiman

With a degree in fine art (Drawing & Painting), Dave understands the foundational principles of all design. He has continued to hone these skills for decades, with a continued interest in landscape painting. The same principles that apply to art, apply to all creative efforts.

With decades of print and digital experience using Photoshop, InDesign and Illustrator, Dave’s ads have appeared in magazines, professional journals and local and national newspapers, including USA Today, the New York Times and the Wall Street Journal.

Using both InDesign and Photoshop, Dave has published everything from paperback books to newsletters and has experience with the design of complex medical forms, business cards, flyers, mailers and more. He spent years working for the newspaper industry, including the production of newspaper special sections and auto advertisers.

Work included both personal and business websites, including dozens of sites for dog trainers, as well as movie & TV show portals. He led teams who designed and implemented newspaper portals for digital ads with major newspapers around the world and in the US, including the Dallas Morning News, San Francisco Examiner and the Seattle Times.

Dave designed and prototyped video streaming apps for iOS, Android and the desktop, including the encoding of video for Dynamic Adaptive Streaming (DASH). The apps were designed for Movies & TV shows working with Sony Pictures Home Entertainment and other major Hollywood studios.

“When all think alike, then no one is thinking.” — Walter Lippman 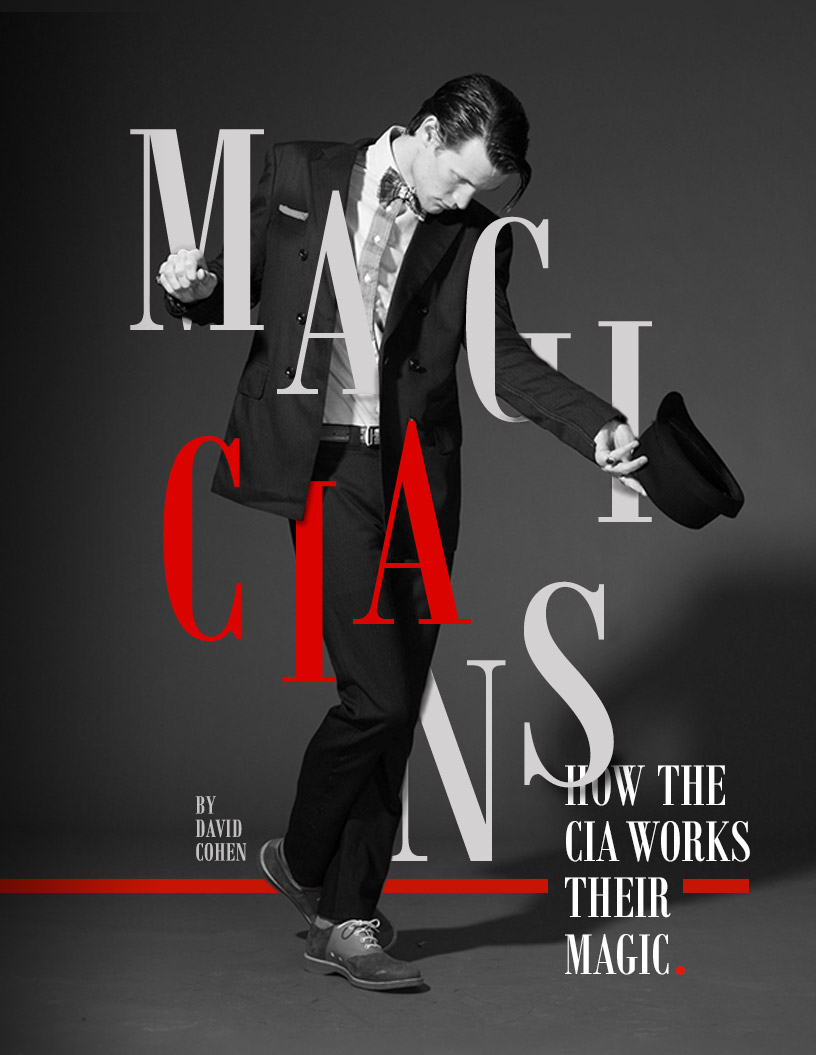 “Creativity is allowing yourself to make mistakes. Art is knowing which ones to keep.” — Scott Adams

“Great things are not done by impulse, but a series of small things brought together.” — Vincent van Gogh

The invention & design of GoChip, a magnetic solid-state media chip for streaming movies, TV shows and games to mobile devices.

From the invention of Wi-Fi products, magnetic media chips, to the design of podiatrist foot lasers & footbaths, as well as digital media products.

Retail packages & book covers, print & digital ads to labels, logo design and more. Everything I do involves visuals in one way or another.

Design and prototyping for both mobile and desktop apps as well as web frameworks, including Vue.js, WordPress, PHP and Ruby on Rails.

From technical manuals and copywriting for ads to guides, websites, apps as well as product names and taglines.

Trained in drawing and painting, I still paint landscapes (plein-air) and build sandcastles at the beach when the opportunity arises.

Key inventor of the gochip

A magnetic solid-state chip for streaming movies and TV shows to mobile devices without the need of internet.

Hundreds of designs were created for Movies, TV, gaming and more